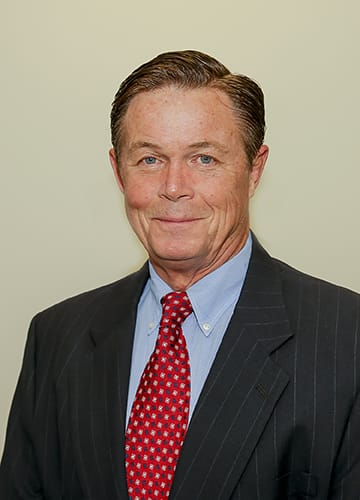 Currently, Perry’s focus is in the field of general business litigation; however, his primary focus is the representation of retail auto dealerships in consumer litigation, administrative proceedings and related areas.  With more than 25 years of experience in representing auto dealers, Perry is uniquely qualified to counsel dealers on a wide variety of legal issues, such as the following:

In 2005, Perry was chosen by nearly one-third of all of New Jersey’s new car dealerships to represent them in the state’s largest ever class action lawsuit filed against New Jersey’s new car dealers.  He quickly became a key member of the joint defense team and played a major part in negotiating a favorable settlement on behalf of all of the defendants, including his auto dealership clients.

As a result of Perry’s substantial experience in representing auto dealerships, he has been recognized as one of the state’s leading authorities in this area of law.  Consequently, he is routinely asked to speak at New Jersey Coalition of Automobile Retailers meetings on a variety of legal topics that affect its members.  He has also been asked to pen many articles on auto dealership law, and has been approved by numerous insurance companies to represent auto dealerships in a wide range of dealer related litigation.