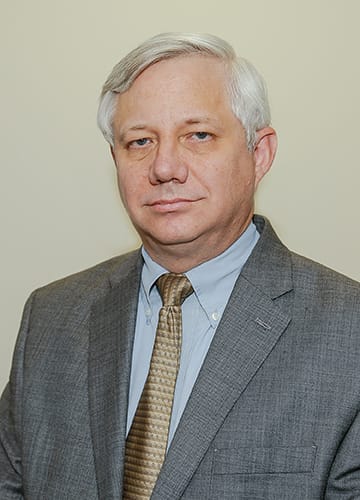 Jay B. Bohn, who has been at Schiller, Pittenger and Galvin, P.C., since 2005, represents clients in connection with land use applications, real estate transactions and related litigation. Jay also represents clients in connection with corporate and commercial transactions, loan closings and commercial and residential real estate. He has prepared condominium master deeds and public offering statements.
Jay has prepared numerous briefs and motions on various areas of the law, such as New Jersey commercial law and New Jersey land use and zoning laws. He has argued motions in trial courts throughout New Jersey and appeals in the Appellate Division. He has prepared petitions for certification (or opposition thereto) to the New Jersey Supreme Court and a petition for certiorari to United States Supreme Court.
Jay’s practice areas at the firm include:

Jay served for 10 years as counsel for the Cedar Grove Planning Board. He assisted the board in reviewing board applications, handled related litigation and prepared detailed resolutions memorializing the board’s decisions.
He has also served as conflict counsel for the Clinton Township Planning Board and Board of Adjustment.
Jay previously served as an alternate member of the Raritan Township Board of Adjustment for 16 months. During that time, he took part in consideration of all applications and voted where authorized. He served on special committees for rule amendments and the board’s 1996 annual report.
Jay is the author or a co-author of the following publications: