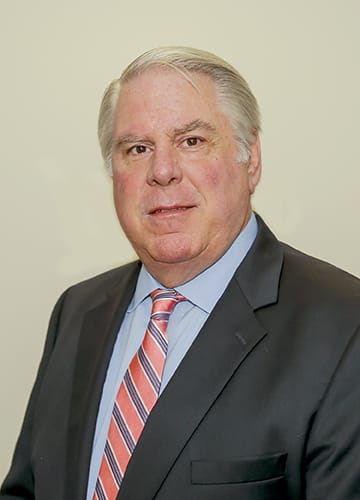 James R. Korn was admitted to practice in the courts of New Jersey in 1980 and served as an Assistant Prosecutor in Union County from 1980 until 1982. During that time, he handled and tried numerous cases dealing with all aspects of criminal law. In 1982, Mr. Korn entered the private practice of law and has handled personal injury matters of all types for 37 years. He has tried more than 75 civil and criminal cases to conclusion.