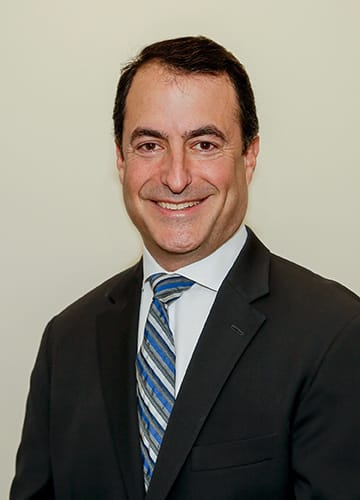 Ross Katz is an experienced attorney who concentrates his practice on commercial, probate, fiduciary and general litigation.

Throughout his career, Ross has prosecuted and defended clients in a wide variety of matters, including will contests, trustee removal proceedings, contested accounting proceedings, contract matters, real property disputes and personal liability cases. He has significant experience arguing matters before both the trial and appellate courts. In addition to his litigation practice, Ross represents and advises clients in asset purchase agreement transactions as well as the purchase and sale of real estate.

Ross is a member of the Trusts and Estates Law Section of the New York State Bar Association where he serves on its Litigation Committee. He has lectured on a variety of litigation topics, including before the Trust and Estate Administration Committee of the New York State Society of CPAs on the “The Basics Of Fiduciary Liability And What A Fiduciary Can Do To Attempt To Stay Out Of Trouble” and most recently before the New York City Bar Association on “Preparing & Conducting SCPA Sec. 1404 Discovery: The Basics.”

Prior to entering private practice, Ross served as the law clerk for Honorable John D’Amico of the Superior Court in Freehold, New Jersey.

Ross graduated with his B.A. from Lafayette College in 1993, and Boston University School of Law with his J.D. in 1996.

Co-Author of the following Publications: